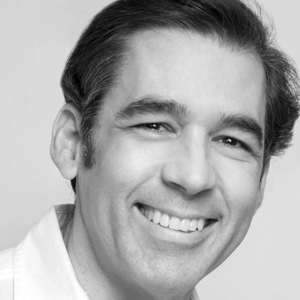 LUIS MIGUEL DELGADO (Guillermo/Ensemble) is originally from Caracas-Venezuela. He moved to Indianapolis in 1995. Music came to his life when he was a little kid and even though he never learned how to read music, he managed to teach himself how to play a few musical instruments, including the guitar and “El Cuatro”. Luis Miguel wrote and composed over 200 songs including the “Christel House” Song, which he reports to be one of the most special to him for the invaluable work that Christel DeHaan is doing for the children around the world! He was the lead singer of Indiana’s first Latin Band “Sabor Latino” which performed throughout the entire state. He continues to pursue his music, acting and dancing career through solo performances, commercials and videos in both English and Spanish. Having been selected to be part of the World Premier of this wonderful masterpiece, made in Indiana, La Casa Azul under the direction of the talented Gregory Hancock is not only a blessing but a privilege!