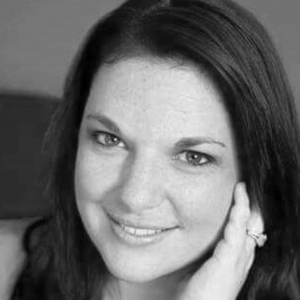 KATY GENTRY (Matita Kahlo/ Ensemble) is honored to be working with Gregory Hancock and the cast of the encore premiere of LA CASA AZUL.  Ms. Gentry has been a featured performer with Actors Theatre of Indiana, Beef & Boards Dinner Theater, and the Indianapolis Symphony Orchestra.  She also was an original cast member in the Johnny Cash musical RING OF FIRE with Fireside Dinner Theatre in Wisconsin and Circa í21 Playhouse in the Quad Cities.  Working with Aire Born Recording Studios, she has been a soloist for Hal Leonard Publishing and Plank Road Publishing for over eighteen years and has been featured in many nationwide school publications and the notable Broadway, Jr series from Music Theater International.  Katyís talent has taken her to Carnegie Hall, where she was able to stand in the footsteps of her musical idol, Judy Garland, as a featured soloist in the Greg Gilpin premiere choral event, Reflections of Life.  Other theater credits include: The Odd Couple (Gwendolyn), Nunsense (Sister Amnesia),  Beyond The Rainbow (Judy), and The Taffetas (Cheryl).  Katy and her husband, Greg McCord, are proud licensed foster and pre-adoptive parents for the state of Indiana, and teach middle school in Hamilton County.