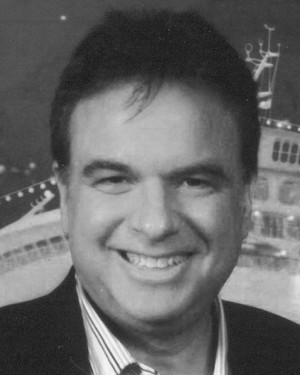 BERNIE HIRSCH (Diego Rivera) is thrilled to be appearing for the first time at the beautiful Tarkington. Originally from Chicago, Bernie moved to the Indianapolis area after graduating from Indiana University where he majored in music, theatre and telecommunications. Bernie has musically directed or appeared in numerous productions, including Company, Seussical, Annie, Side-By-Side-by-Sondheim, Nunsense and Ten Pin Alli. Bernie performs professionally in the 7-piece pop band, Double Exposure, and has written and produced national and regional commercial music for McDonald’s, RCA, Pizza Hut, Kellogg’s, many others. Bernie’s credits include the theme music for the Indy 500 race telecast and two related ESPN television series, “Road to Indy” and “Race for Heroes.” By day, he is Director of Software Development at MicroVote General Corp. He wishes to thank Gregory Hancock for his vision, dedication and the opportunity to participate in the world premiere of a musical masterpiece, his family and friends for their support and encouragement, and his sweetheart, Darby, whom he adores.