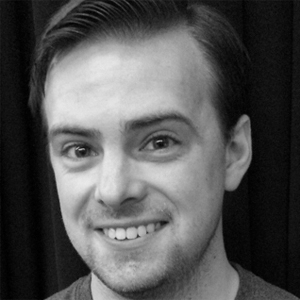 ISAAC CABE (Ensemble) is an actor and stand-up comedian from Akron, Ohio.  He only recently moved to Indianapolis after graduating from the University of Notre Dame with majors in Russian Language, and Film, Television, & Theater.  His stage credits include countless stand-up comedy performances, and the plays “Raised in Captivity” (Silver), To Thine Own Selfe Be True (Loessberg), and The Misanthrope (Moliere), to name a few. He is very happy to have found both new friends with the La Casa Azul team, and a new appreciation of art and passion through the life of Frida Kahlo.